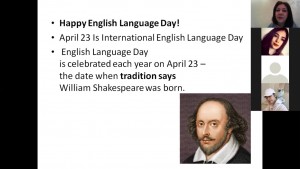 English Language Day
23, April 2020
Celebrating English Language Day
English Language Day aims to entertain and inform people about the history, culture and achievements associated with the language. The day often features book-reading events, English quizzes, poetry and literature exchanges, and other activities that promote the English language.
English is one of the two working languages of the UN Secretariat and one of the organization’s six official languages. English is often referred to as a «world language», or the lingua franca (bridge language or common language used by speakers of different languages) of the modern era because it is widely spoken. The UN first celebrated English Language Day on April 23, 2010.
To mark this event we organize several activities aimed at promoting the English language learning. 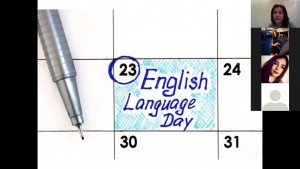 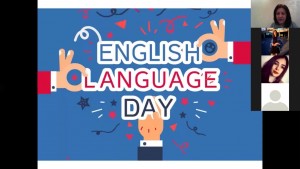 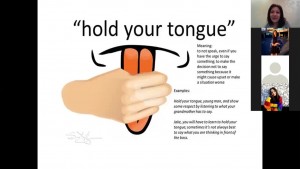 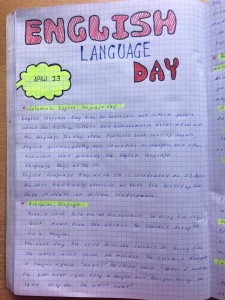 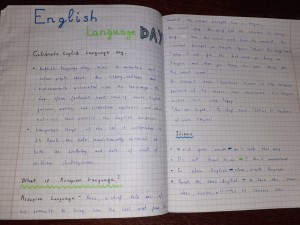 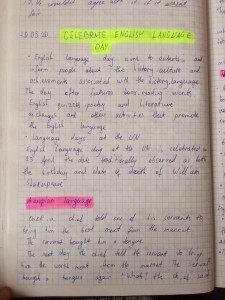